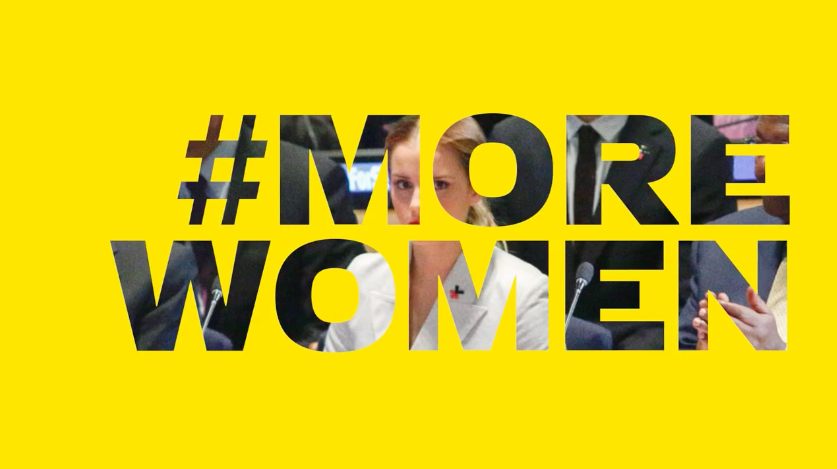 Last month, famed women' magazine ELLE UK came out with a beautifully simple video to illustrate the lack of women in many societal roles. The reality is so pervasive that that you might not even immediately realize it when you see it.

But what if you took something away from what you see?

We caught up with Lydia Pang, one of the creators of the video, to get her thoughts on the medium and the message. 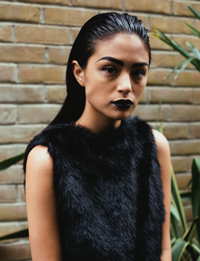 This video has a bold, brash, unapologetic message, one quite different than what ELLE UK normally puts out. Where did the idea come from?

Elle put out a Feminism issue every year. Alex Holder [Executive Creative Director of Anomaly London] has worked with them for the last three years to help make their message live outside of the magazine. Elle knew that this wasn’t just about strong editorial content but also about creating a smart political campaign. The video has had more views than any other Elle and Vogue video (bar one starring Kendall Jenner) which proves people want content with grit.

What was the spark of an idea that led to the “photoshopping out” concept?

Alex and I were sat late one night working on the concept, we kept circling around all of the many facets of gender equality and wanted to create something that was disruptive and pulled people out of their comfort zone. One thing we kept coming back to was how readily we accept inequality. We knew we needed to shock people by pointing out the ridiculousness of what we have normalized. Removing men from the most familiar of images, images we see everyday on the news, on TV and on billboards, was the simplest expression of this.

Were there any technical challenges in creating it?

We wanted to film to feel anarchic and fun but also grounded in a serious message. It needed to expose the truth but also leave you feeling empowered. It was surprisingly easy to think of scenarios to expose, but hard to find single iconic images. We had a massive team of retouchers working overnight getting images ready for us to work with the director (the brilliant  Alyssa Boni) and animator the next day.

I'm really proud of what we created. We just wanted to get people to see the situation clearly. And if we can effect the way people think and get more women to speak up, put themselves forward and help bring other talented women to the top with them then we've succeeded and we are one step closer to equality. Next... let's see.